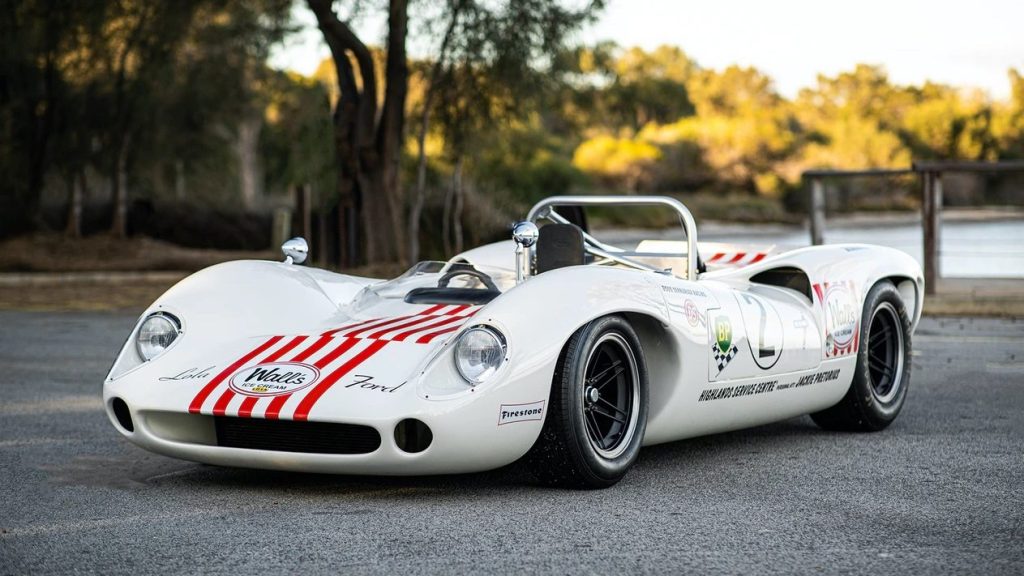 A 1965 Lola T70 MK1 Spyder, one in all few constructed by the marque and a uncommon instance raced with Ford V8 energy, is now dwell on the Gathering Vehicles on-line public sale platform. International bidding runs by June 23. 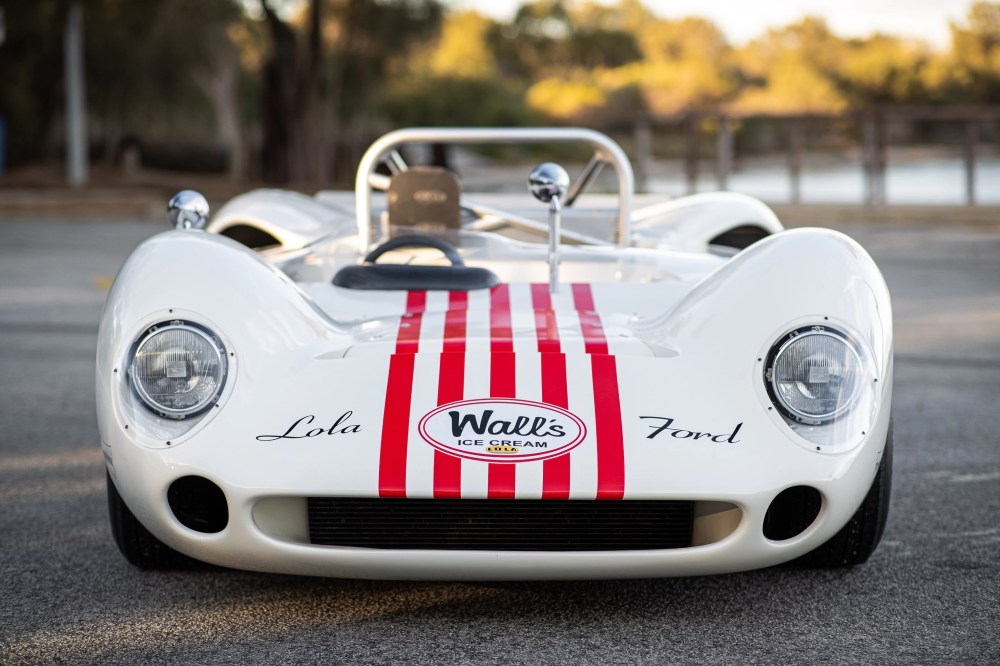 After debuting at Silverstone in 1965, this Lola accomplished in a number of races beneath the possession of David Good, together with the Guards Worldwide Trophy at Manufacturers Hatch the place it was pushed by Roy Pierpoint. Interval movie exists from this occasion and exhibits the automotive in motion.

The automotive was then taken to South Africa for the Sundown Sequence, competing within the 1965 Kyalami 9 Hour.

Early in 1966, the Lola was used as a digicam automotive for the filming of Steve McQueen’s unfinished F1 film “Day of the Champion”, pushed by Sir Stirling Moss, Sir John Whitmore and, it’s reported, by McQueen himself on the Nürburgring. Footage of the automotive could be seen within the just lately launched documentary “Steve McQueen: The Misplaced Film”. 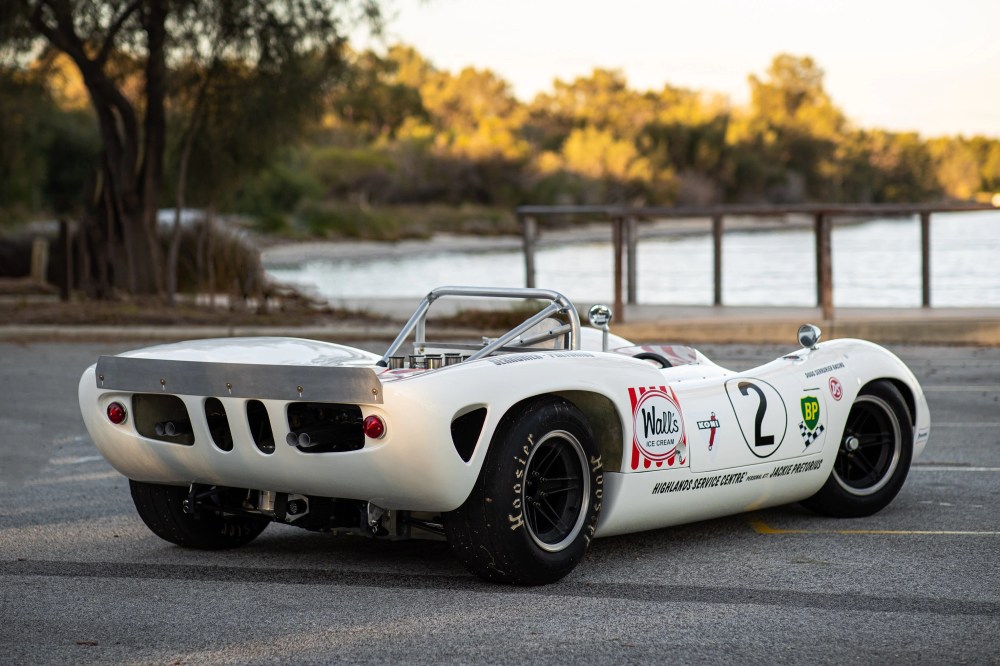 In 1967, it was acquired by South African racer and constructor Doug Serrurier, and went on to compete extensively there, with a number of entries within the Kyalami 9 Hour.

The uncommon Lola is powered by a period-correct 4.7-litre V8 constructed by Dick Savy, which has solely been run for dynamometer tuning since being rebuilt. The engine relies on a Ford 289 block and heads and is paired with a Hewland LG500 four-speed handbook transmission (Serial #LG500-26) that’s equally low use.

Gathering Vehicles is a 24/7 on-line public sale platform, headquartered in London, with places of work in North America, Australia, Germany, the Netherlands, and Sweden, and with a strategic partnership within the UAE. Not like conventional auctions, automobiles are offered in seven days in a protected, safe, and hassle-free course of to a big viewers of dedicated patrons. There aren’t any promoting charges: The vendor receives 100% of the hammer worth and retains possession of the automotive till the profitable purchaser arranges to gather it.