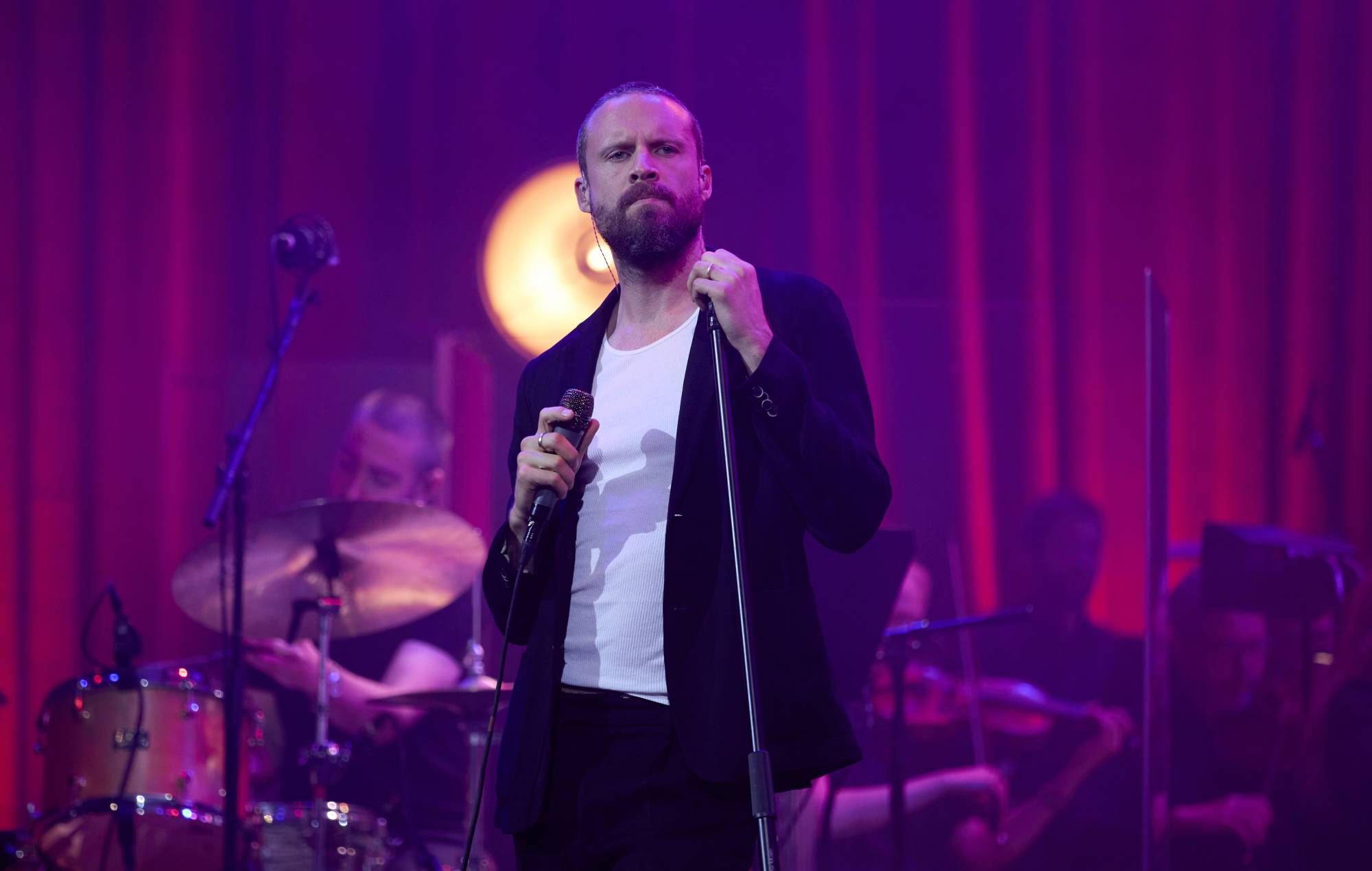 Father John Misty has shared a brand new video for his newest single ‘Buddy’s Rendezvous’ – test it out under.

The visible for the music, which seems on Josh Tillman’s current album ‘Chloë And The Next 20th Century’, stars Starcrawler singer Arrow De Wilde.

‘Buddy’s Rendezvous’ was recently covered by Lana Del Rey, with the model completely launched on a seven-inch vinyl as a part of a restricted version field set of Father John Misty’s new report.

Watch the official video for ‘Buddy’s Rendezvous’ under:

Father John Misty will showcase his newest album on a run of UK and European headline concerts in 2023, which features a stop-off on the O2 Academy Brixton in London. You can find any remaining tickets here.

See the total checklist of dates under:

In a five-star review of Father John Misty’s new album, NME wrote: “Moreover its flirtations with large band-style instrumentals, ‘Chloë And The Subsequent twentieth Century’ serves as a gorgeously crafted spotlight reel of the singer’s many earlier kinds and guises, quite than a whole reinvention.

“A lot of it’s delivered with a wink, and is as dramatically brooding as his previous work; each monitor is vivid but nonetheless quietly darkish because it conjures varied sorts of lamentation.”

In the meantime, Arrow De Wilde and Starcrawler will release new album ‘She Said’, their first for main label Massive Machine, later this yr.

The band’s new album will come out on September 16, and follows the release of new single ‘Roadkill’ last month.